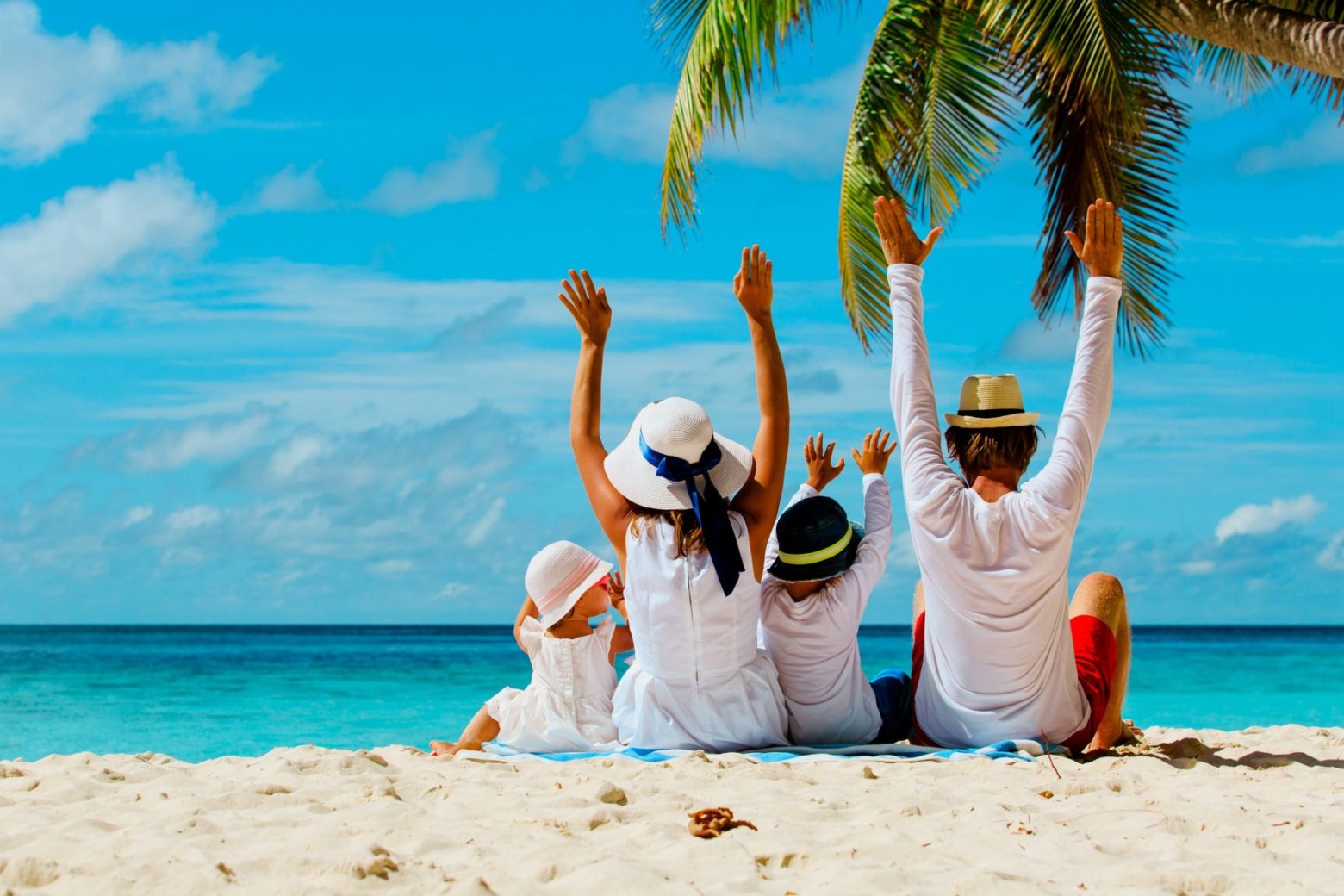 In the Country of Ancenis, you will have the opportunity to make a complete tour of the local specialties that have made and continue to make the region famous. In order to satisfy the most demanding gourmets, many restaurants strive to offer dishes as typical as each other.

The shad stuffed with sorrel, a typical fish-dish

In the past, the shad was abundant in the Loire, especially during the spring. Also known as the “May fish” due to its abundance during this period, this fish is especially appreciated for its soft and tasty flesh that was usually stuffed with sorrel. If you prefer milt in the stuffing, you will opt for a male, but if you are fond of eggs, a female is ideal.  As the shad is becoming increasingly rare, local populations tend to replace it with the pike-perch which was successfully reintroduced in the Loire afterwards.

Nowadays, many restaurants suggest that typical dish for the pleasure of the hosts. In order to linger the tradition within the tourism in Ancenis, they search for the best fish for the preparation and tend to keep the authentic receipt.

Also called angevin blood sausage, the angevinegogue is a typical delicatessen of that region.  In general, in the farms of the past, the preparation of the gogues are occasions to use the available products such as the pieces of offal and the green vegetables that were tied with pig’s blood.

This delicatessen is traditionally eaten in grilled slices, browned in a pan, especially at Easter when it is combined with pork liver.Some pork butchers in the region offer this product in their stalls, but to taste its original flavor, nothing beats a detour in a local restaurant.

A bit like the white wine sausage, the Muscadet sausage highlights the specificity of the region’s vineyards. It is a kind of half-chipolata, which weighs about a hundred grams and is composed of 2/3 of lean pork and 1/3 of firm fat, coarsely chopped, seasoned with muscadet, sea salt and pepper.

This product offered by the artisanal butchers is most often grilled on wood shoots. You can also taste this sausage as an aperitif, wrapped in a buckwheat pancake and accompanied by a good wine. Because of its taste and its uniqueness, this sausage with muscadet has a brotherhood in Nort-sur-Erdre which watches over its promotion since 1990. Moreover, Ancenismuscadet sausages often compete in culinary competitions.

Rabbit, whether it is wild or farmed, enhances its flavor in the Ancenis region through a marriage with the dry and full-bodied bouquet of Muscadet. It can be cooked in different ways: rabbit ass with Muscadet, rabbit terrine with Muscadet, etc.

The day before, marinate the rabbit and the bacon in the muscadet, with the crushed garlic, the carrot slices and the peeled, whole shallots. After having seasoned everything well, place the rabbit in the terrine and set it aside in the refrigerator for one day and one night. Turn the rabbit twice in the marinade. The next day, prepare a buttered dish and light the oven at 200 °C. Roast the rabbit’s ass in the oven for 40 minutes, surrounded by the drained vegetables and bacon.

Glaze with the marinade several times during cooking. At the end of the cooking time, put the rabbit on a plate, surrounded by the shallots and the lardons, and keep it warm. Recover the juice and mix it with the remaining butter over low heat. Cut the rabbit into pieces and cover with the sauce. Provide a garnish of fresh vegetables.